Several arguments should be made for why the ongoing development of onsite inspections of bitcoin exchanges by the People’s Bank of China is a positive move for the emergence of bitcoin as a true global currency of the future.

Shortly after news emerged that the PBoC is carrying out an onsite inspection of BTCC on Wednesday January 11, the spread of FUD – or fear, uncertainty and doubts – caused some users in the market to panic sell. This has lead bitcoin price to drop to its lowest since the start of 2017.
However, Brian Kelly, the author of the “The Bitcoin Big Bang: How Alternative Currencies Are About to Change the World,” argues in his latest commentary on CNBC that panic sellers are wrong as regulating, monitoring or otherwise cleaning up the exchange infrastructure is vital to attracting institutional investors. Over the next year, he sees three things likely to happen to bitcoin – it will go back to being a currency, become a new asset class for investors and become a hedge for global currency turmoil.

Regulation leads to  order
Some of the questions that are being raised border on the likelihood of the Chinese government regulating Bitcoin, a move most commentators believe would yield benefit in the long term.
A regulated Chinese exchanges will likely bring about less Chinese impacts on bitcoin price as it will signify, most importantly, the Chinese government’s legitimacy of the digital currency. It may also ensure that the market is more stable to accommodate new and serious adopters as many insider or fake tradings on the exchanges will be cleared.
BTCC posted on Twitter that a group of regulators from the PBoC, the Financial Affairs office and other related government agencies visited their offices where they discussed and shared details about their mining business model and operations.
While it maintains that additional meetings are expected to continue later this week, the exchange noted that all its operations are normal and they are working well with regulators and urged customers to be cautious of news articles which speculate on the visit and discussions.
According to a WeChat post attributed to the Customer Service Manager of OKCoin, Han Xia, a similar visit is going on at OKCoin and Huobi.
For cnLedger, a Twitter handle about crypto-currencies and blockchain in China, exchanges have to be regulated if bitcoin were to go mainstream. The sooner the better, it says. It adds that the PBoC would have banned bitcoin in years passed if it had wanted to and it won’t ban exchanges either as it will force users to go for over-the-counter or underground money shops which will be even harder to regulate.

Lower price can bring other emerging benefits
A Caixin report had stated that the PBoC has forbidden Bitcoin exchanges in China from using the weakening yuan for marketing and other promotional efforts. This, it says, will hinder the exchanges from gaining new users in China.
The new development on Wednesday which has made the world’s top digital currency a little cheaper will definitely make it less attractive in China – at least for the moment. However, on the other hand, it would present an opportunity for new and interested users in regions like Latin America and Africa who may choose to buy into the currency now as Bitcoin’s use is becoming more popular in these parts of the world.
Aside this somewhat redistribution, the manner at which the price has dropped will also flesh out many of those who are into Bitcoin but for the short term as the price corrects to its eventual point.

Correction and resilience
Looking at the ongoing development from another perspective is a communications advisor for Blockchain projects, Dominik Zynis. Speaking in a chat with 8btc about the adjustment in the price of Bitcoin, Zynis said it could still be considered a healthy correction particularly if market observers cast their views not only on China and some parts of the West.
He says:

“Fundamentally, Bitcoin still appears to be in a bull market and the recent pull back is a healthy correction. We have to remember that for some people like Russian and Eurozone Bitcoiners, Bitcoin is still at all time high levels compared to the previous highs several years ago. The Russian Ruble and the Euro are both down significantly compared to the US Dollar over the last 4 years. While most people watch the USD to Bitcoin rate, most of the people in the world don’t use US Dollars, and Bitcoin can help them stay afloat in these uncertain times.” 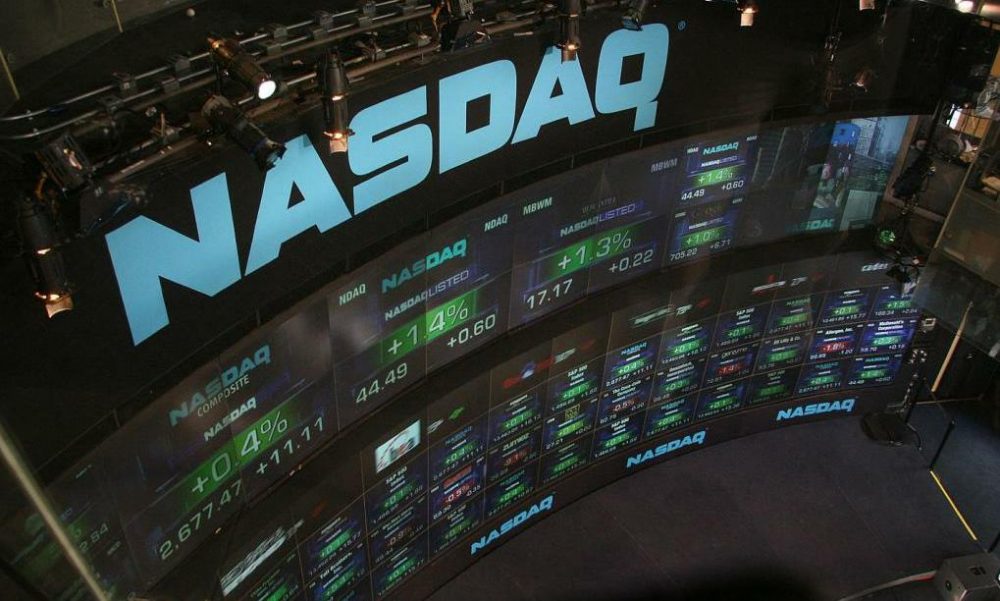