Few events in the crypto industry have had such a profound and long-lasting impact as the Bitcoin Pizza Day did. Celebrated every year on May 22, it is seen by many not only as a pivotal point in the history of cryptocurrencies but as the day that helped change the world forever.

But, how did $25 worth of Papa John’s pizza manage to take cryptocurrencies from the depth of BitcoinTalk forums and turn them into a major economic driving force? We dive deep into the history of the Bitcoin Pizza Day and its significance for the industry.

The History of Bitcoin Transactions

First introduced through a whitepaper in a small mailing list in 2008, Bitcoin came to life in January 2009 when its first block was mined. Promising a deflationary monetary system free of government intervention, Bitcoin first attracted only a small group of crypto-savvy programmers and engineers, remaining mostly underground throughout its first year.

It wasn’t until 2010 that Bitcoin began gaining more attention, with thousands of users discussing the novel asset class on forums and chat rooms across the globe. Mining Bitcoin at the time was simple and widely available—anyone with a home computer would have been able to mine hundreds, if not thousands of coins in its first year of existence.

There was no fixed rate for a single Bitcoin as no one was interested in selling them. The first time Bitcoin gained any value was on October 12, 2009 when Martti Malmi, a Finnish developer that helped Satoshi work on Bitcoin, sold 5,050 BTC for $5.02, giving 1 BTC the value of $0.0009.

In the following months, more and more people began exchanging the bitcoins they mined for fiat currencies, pushing Bitcoin’s price upwards. However, despite significant increases in the first few months of 2010, Bitcoin was still worth less than $0.002.

While exchanging Bitcoin for cash became a regular occurrence in 2010, it wasn’t until May that year that the first transaction involving the novel digital currency was recorded.

On May 19, 2010, Laszlo Hanyecz, a computer programmer living in Florida, went to the BitcoinTalk forum with a novel idea to exchange some of the bitcoins he owned for pizza. With widely available payment processors and super-fast cryptocurrency mobile wallets, the idea of paying with Bitcoin might not sound revolutionary, but at the time it certainly was.

“You can make the pizza yourself and bring it to my house or order it for me from a delivery place, but what I’m aiming for is getting food delivered in exchange for bitcoins where I don’t have to order or prepare it myself, kind of like ordering a ‘breakfast platter’ at a hotel or something, they just bring you something to eat and you’re happy!,” Hanyecz wrote in the post.

When two days passed and no one responded to his request, Hanyecz asked whether or not the 10,000 BTC he offered was “too low.”

However, the following day, on May 22, Hanyecz went back to the forum to share that he had successfully traded 10,000 BTC for two Papa John’s pizzas. 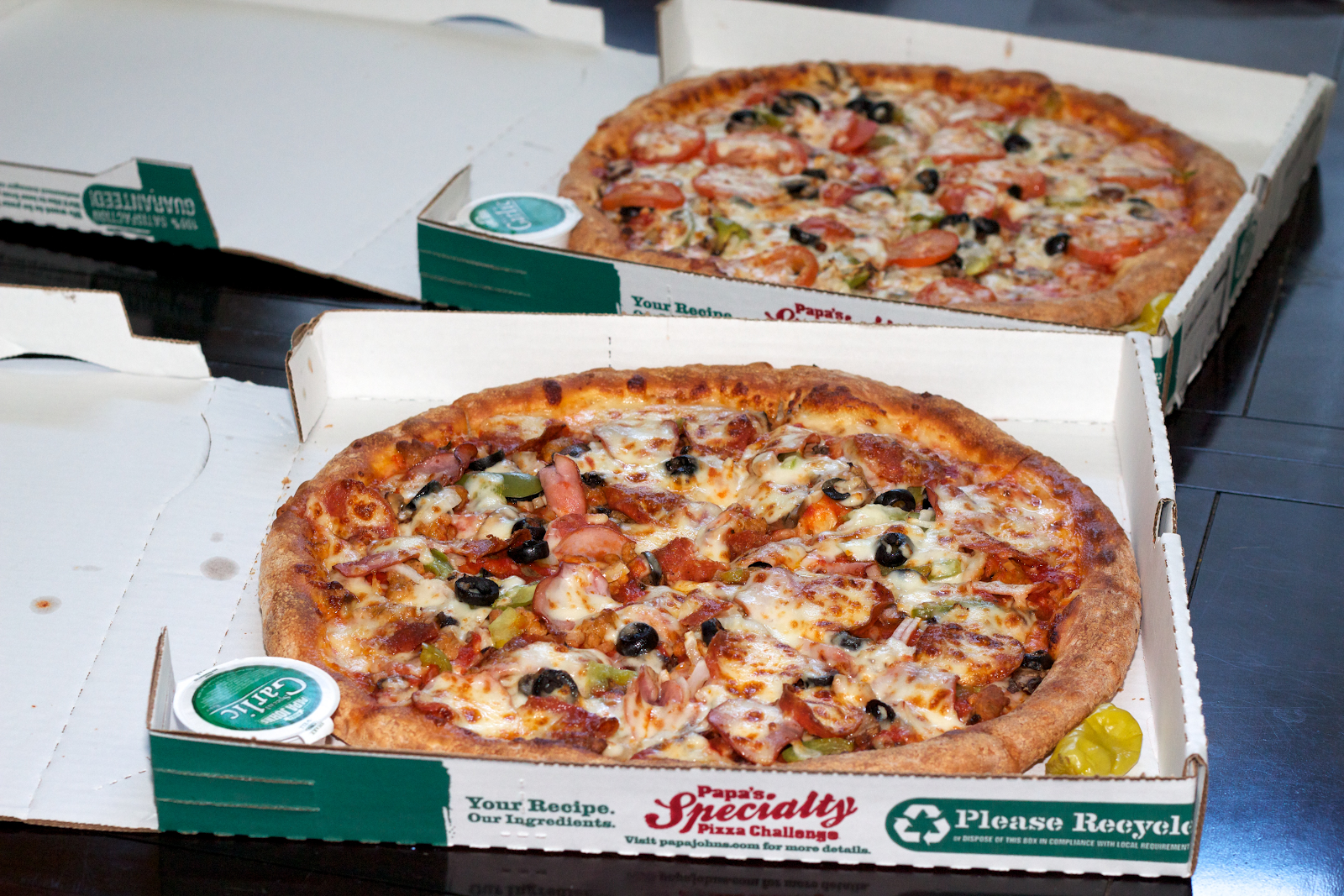 The man who bought the pizza for Hanyecz was Jeremy Sturdivant, an 18-year-old living in California, who paid for the order online with a credit card. Details about the purchase were reportedly settled via internet relay chat, where Sturdivant said both him and Hanyecz were active in the Bitcoin community.

In June 2010, Hanyecz said that his offer still stands and is open to paying anybody 10,000 BTC for the two pizzas he ordered the month before.

The Most Expensive Takeout Order Ever

It didn’t take long before jokes began popping up on Hanyecz’s forum post. At the beginning of August, his order was worth well over $600 and many began taking him up on his offer.

“Well I didn’t expect this to be so popular but I can’t really afford to keep doing it since I can’t generate thousands of coins a day anymore,” Hanyecz wrote on Aug. 4, 2010.

In the following months, as Bitcoin’s price went almost ballistic, people went back to the forum post speculating whether or not the consistently rising value would make this “the world’s first million-dollar pizza.”

It took less than a year after Hanyecz’s historical transaction for Bitcoin to reach parity with the U.S. dollar, making his pizzas worth $10,000. The pizzas reached $1 million at the beginning of 2013 when Bitcoin saw its first full-blow bull rally, reaching as high as $266 in April that year.

Hanyecz’s historical purchase has since then been celebrated every year, with the entire crypto industry recognizing this as one of the most pivotal events in the history of the crypto market. Soon after Bitcoin saw its first bull rally, more and more mainstream media outlets began reporting on Hanyecz’s purchases, acknowledging its importance. Tracking the value of 10,000 bitcoins over the years . Source: bitFlyer

Last year, on Bitcoin Pizza Day’s 9th anniversary, Hanyecz was featured on Anderson Cooper’s 60 Minutes, where he discussed the wider implications of his purchase. This was Hanyecz’s first TV interview, leading many in the crypto community to see it as a great way to put Bitcoin into the spotlight.

In the interview, Hanyecz estimated that he spent 100,000 Bitcoin on a number of items, much of it on pizza. At the time of this interview, one Bitcoin was worth about $8,000, meaning that he spent an upwards of $800 million worth of BTC at the time.

“Are there nights you wake up, where you think, ‘I could have had $800 million… if I hadn’t bought those pizzas?,” a visibly shocked Cooper asked him.

“I think thinking like that is… not really good for me,” Hanyecz said.

At today’s prices, Hanyecz’s historical pizza order would be worth over $91 million. However, it’s still a small price to pay for what essentially gave Bitcoin a market value for the first time and eventually gave it a $169 billion share of the market.