All transactions were halted on btc38 21st Dec, the Winter Solstice, around 15PM in the afternoon. Then a public notice in the official qq group of BTC38 was released to assure traders that the temporary shutdown was due to “server failure” and their funds were safe. The site was expected to go live in midnight. Some time before the midnight, another post on 8btc disclosed that BTCTRADE had acquired BTC38, citing a screenshot that the copyright of BTC38 was owned by JUWEI(Beijing) Technology Company. And JUWEI(Beijing) is the operator of JUBI exchange, whose mother company is BTCTRADE.

The anxiety kept on rising as BTC38 did not resume service at 12PM as promised. The acquisition rumor actually pushed the suspense to a higher level in the midst of uncertainty despite the denial from Tame Huang, CEO of BTC38.

Trading on BTC38 finally resumed at 4AM today, leaving a 200-yuan gap on the price chart. 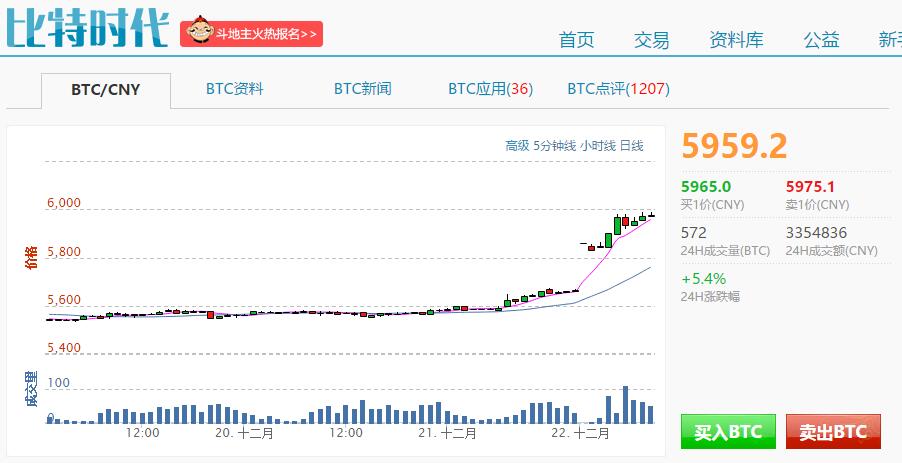 2 hours later, another thread gave out the true reason: BTC38 was hit by a hacker with approximate loss of 1.5 million RMB.

“As a result of the server logic problems on 21st Dec, more than 10 million Bitshares, over 10 million NXT and some BTC/LTC were stolen from the exchange’s hot wallet (estimated total loss of  1.5 million RMB). We shut down the server immediately and stayed up all night to fix the problem. We have reviewed our wallet deployment plan and made new adjustments. We will take full responsibility for the total loss of the digital asset (market buyback).” The most important assurance is that all funds are safe in the hands of BTC38. BTC38 explained the delay to calm down the market:“As we are currently redeploying the wallet, the service for certain coins will be resumed gradually.”

The acquisition rumor was also clarified: an employee mistakenly type ZHIWEI into JUWEI in the service agreement of user registration.
The market price of BTS and NXT seems unaffected. The settlement plan was applauded by Maya:

The reaction of BTC38 is a good example for crisis handling for other exchanges.

One of our colleagues was hit by Trojan and his account info was leaked. Hacker managed to gain access to the hot wallet through the leaked account.

We have some leads to identify the hacker and contacted cyber police authority to track down the thief. Meanwhile, we take other measures to reduce the risk. First we will reduce the balance in our hot wallet. Secondly the security software will be upgraded across the company. Finally we will put hot wallet in an isolated data center, allowing access only from designated address and applying manual review on withdrawal above certain amounts.

Earlier this month, BTC38 has announced a new policy to offer 0 transaction fee for enterprise users. But recently we have witnessed huge surge of altcoin trades on Yuanbao exchange.

BTC38, Yuanbao, Jubi are usually considered the top 3 altcoin exchanges in China. Bter lost 50 million NXT in 2014 but the deadly blow was another hacking loss of 7,710 BTC in 2015.