Core to Bitcoin is like Iridium Satellite to Motorola

Jiang Zhuo’er, the hardcore opponent of Bitcoin Core, posted a weibo bashing the Core Devs , whose obsession with anonymity and deepweb is the major hurdle to onchain scaling. He even compared the Core roadmap with Iridium Satellite project in a debate.

What the Core developers want is self-actualization, top layer of Maslow’s hierarchy of needs. They have a strong inclination to anarchism and hacker connection. Their concern is about the realization of ultimate anonymity on Bitcoin (which is exactly opposite to Satoshi’s attitude on the wikileaks donation suggestion in 2010, which try to mix Bitcoin with the deepweb)

In 2010, “Genjix” started a thread on Bitcointalk suggesting wikileaks to accept Bitcoin donations. But the proposal was not supported by Satoshi.

Satoshi does not favor bitcoin connection with wikileaks. source:bitcointalk

The project needs to grow gradually so the software can be strengthened along the way.

I make this appeal to WikiLeaks not to try to use Bitcoin. Bitcoin is a small beta community in its infancy. You would not stand to get more than pocket change, and the heat you would bring would likely destroy us at this stage.

“ShadowOfHarbringer” understood the concern of Satoshi and he said:

It is not about being scared.
The problem is that powerful lobbying can hold mainstream adoption for decades.
I do not want bitcoin to be underground currency forever. I’m saying that we should wait 1-2 years before going into deep water. And wikileaks is not even deep water. It is a storm.

With 12 billion cap today, it’s hard to describe Bitcoin as “in its infancy”. But is it strong enough to withstand the regulation pressure from its connection with the mysterious deepweb?

Jiang blasted away the fake idealism:

Core devs are opposed to large blocks (large blocks cannot be propagated over Tor network) and attempts to replace the main blockchain with a centralized lightening network. It’s not their concern whether this measure will push Bitcoin users and startups away. Core chose to sacrifice user growth by limiting blocksize to realize anonymity.

The ultimate goal of Bitcoin is to put Hayek’s theory: The Denationalization of Money into practice. By competing with fiat money, Bitcoin is hoped to contain authority’s urge to print money, to reduce the loss that the general public suffered from inflation and increase social equity. The fulfillment of the goal requires a extremely extensive user base, which is in contradiction to the small block plus Tor network that the Core cling to.

Jiang Zhuo’er is a well-known supporter of onchain scaling in China. On an 8btc debate thread dated July 2016,Jiang said the Core’s Segwit roadmap was a disaster, comparable to Motorola’s Iridium Project, one of the biggest tech failures in history. 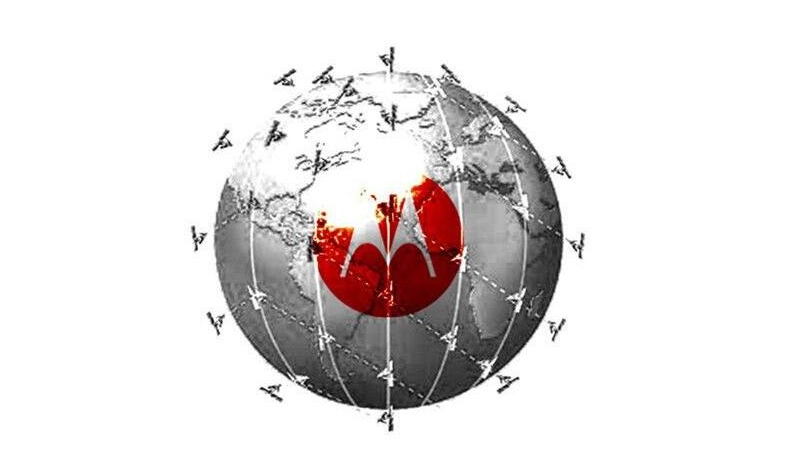 Iridium Project filed for bankruptcy but still in operation.

As per a Quora post, Iridium Project failed because:

Because it was a stupid idea from the outset.

the service’s monthly cost was high, the phones are huge and every major metropolitan area already has cheap and reliable cellular systems.

Iridium’s strategy was simple and straightforward when it was proposed.

8BTC will continue to bring bitcoin scaling updates from China.