China is looking to set up a digital asset exchange, a new blue print published on the State Council website has suggested.

The document did not provide much details about the exchange’s structure but it shows the move is coming as the government lays out steps to complement the pilot and pending public roll out of the digital yuan.

Overall, it seems to form a part of the effort to develop China’s digital economy and promote green finance along with stepped up layout of new digital infrastructure like the 5G mobile communication network, AI, cloud computing, big data, and IPv6.

“We will support the development of financial science and technology innovation, accelerate the implementation of statutory digital currency pilot, do a good job in implementing financial science and technology innovation regulatory tools, support large banks and other legally established digital RMB operating entities, support qualified banks to participate in direct selling bank pilot projects, and explore the construction of digital asset trading venues,” a rough translation of the blueprint says.

There will be a cross-border angle to the plan as well. The document says China will open up a new platform for the service sector as it looks to build international business service and free trade pilot zones to support qualified enterprises’ carrying out pilot projects on foreign currency integration fund pools.

They will also increase policy support for cross-border finance, cultural and digital trade, and develop personalized financing services for technology-based enterprises as a pilot project on the security management of cross-border data flows.

China’s digital yuan is the most advanced CBDC pilot with over 70 million transactions conducted so far according to a PBoC white paper. Expected to debut at the Winter Olympics in February 2022, China’s  CBDC’s probable benefits include lower-cost transactions, higher-speed settlements, and an improvement in the ways in which over a billion people pay.

While China maintains its CBDC is primarily for domestic use, the cross-border payment potential of the digital yuan to disrupt the global financial system – especially with China’s link with countries in the BRI and RCEP blocs -keeps surfacing.

China is part of the mBridge project which has been in pilot and already carried some US$260 million in transactions between its four founding entities – the Bank of Thailand, the Central Bank of the UAE, Hong Kong’s Monetary Authority and the PBoC.

mBridge seeks to connect CBDCs to make for cheap and fast cross border transfer. It is helping parties involved to experiment with use cases that involve CBDC transfer for specific use cases like bond issuance and supply chain finance, notes the author of Cashless, Richard Turrin, in a LinkedIn post.

Many of these 15 use cases focus on the “Greater Bay Area” which houses some 12% of China’s GDP and will be key to CBDC trials, Turrin adds, and the impact could also extend to Hong Kong which carries about 75% of China’s global offshore yuan transactions.

He projects that digital yuan’s cross border flows going digital can be big considering that an estimated $20bln-40bln – or about 11% of the city’s GDP in 2020 – could be saved annually.

Meanwhile, blockchain analytic firm, Chainalysis, notes in its latest on the future of CBDCs that the digital currency’s system can make financial data generated by the CBDC to be combined with other types of data that feed into China’s controversial social credit system.

Aside from the economic and privacy concerns it poses, the firm believes the lack of international coordination on CBDC development – like a SWIFT transaction system equivalent – could erode the effectiveness of both cross-border payments and economic sanctions leading to unmonitored illicit international transactions. 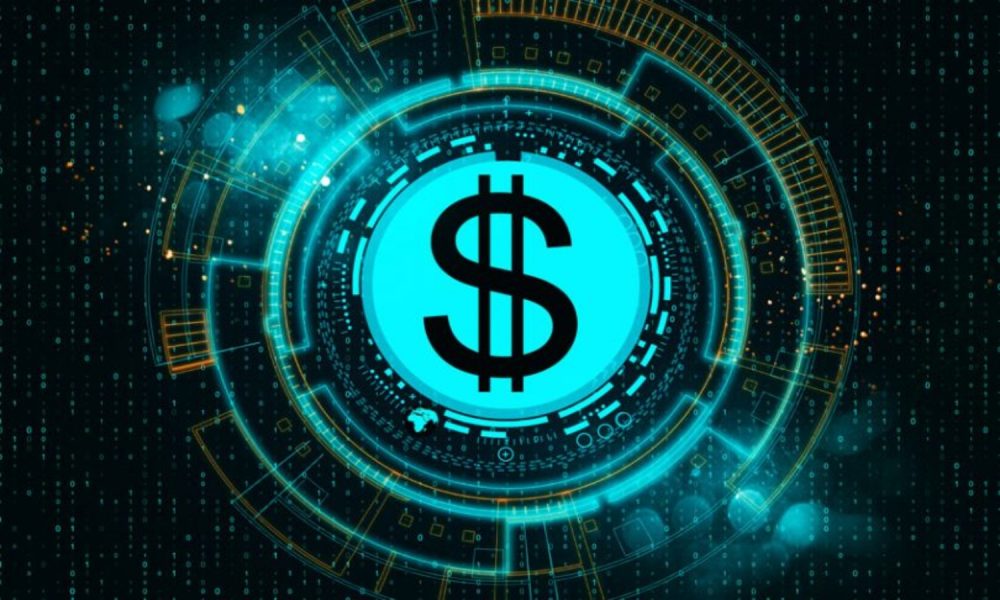