Bitcoin’s Mining Difficulty Dropped, Is a Bullish Period ahead?

Bitcoin’s mining difficulty dropped 9.29% yesterday, making it the fourth negative difficulty adjustment the network experienced in 2020. The difficulty, data has shown, went down from 15.14T to 13.74T.

However, the drop in mining difficulty will spell good news for miners who have access to cheap electricity, as it implies that mining the coin will be cheaper and easier.

Bitcoin’s difficulty is adjusted every 2016 blocks or around every 2 weeks. The purpose of the adjustment is to balance out the hashrate so that block time can remain consistent at 10 minutes.

During the Chinese Monsoon period, the cost of electricity becomes very low due to the excess power generated by the hydroelectric plants. This could enable miners who might have capitulated in the previous months to open up shop again, it would effectively make mining profitable for them again. 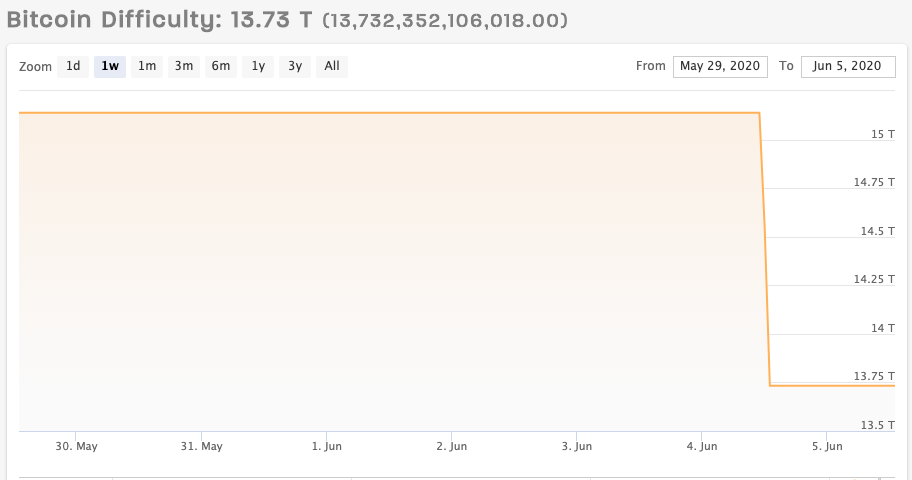 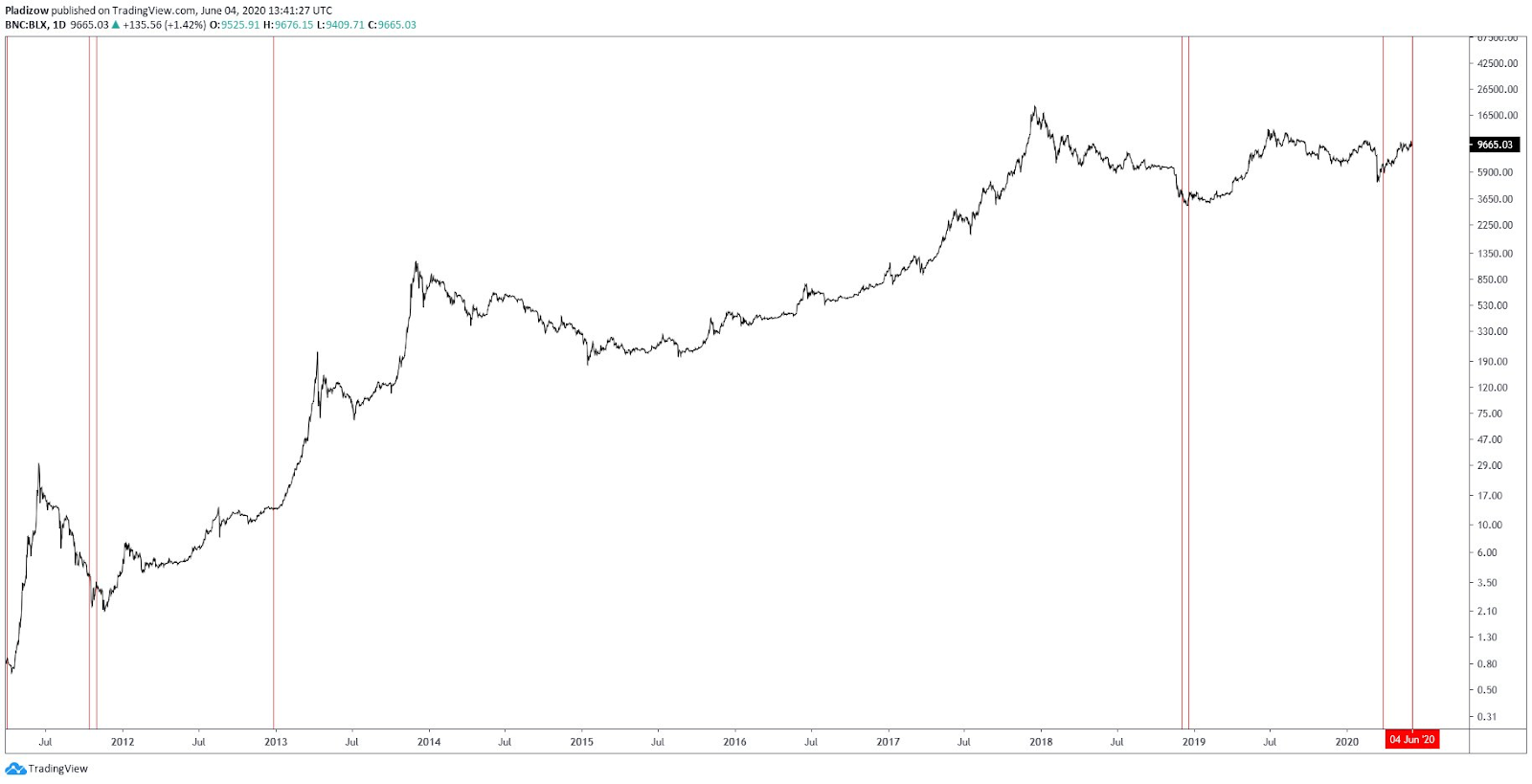 Grayscale, an investment and asset management firm with over $3 billion in assets under management, has also been accumulating Bitcoin in its Bitcoin Trust. The trust, which mainly caters to institutional investors looking for crypto exposure, has been buying more Bitcoins than were being produced through mining. Many experts and analysts have also noted the institutional interest in Bitcoin has been unprecedented during this year, which might explain the huge influx of new BTC into Grayscale’s Bitcoin Trust.

Since Bitcoin’s block reward halving in May, Grayscale acquired 28,413 Bitcoins. Miners, on the other hand, only produced 19,200. The demand-supply deficit is in favor of Bitcoin’s price.

With the market abuzz with major signals like the block reward halving, growing institutional interest, analyst engagement, and social media engagement, a full-on bull run might be closer than we thought. We are yet to see whether the indicators grow into bullish trends.