According to the latest reports coming from China, there has been, yet again, a significant drop in the overall Bitcoin hash rate from some of the biggest pools operating in the country. Colin Wu, a regional reporter posting on the Wu Blockchain Twitter channel, shared a screengrab showing that Antpool, F2Pool, Binance Pool, and Huobi Pool have all experienced significant drops in hash rate on May 16th. 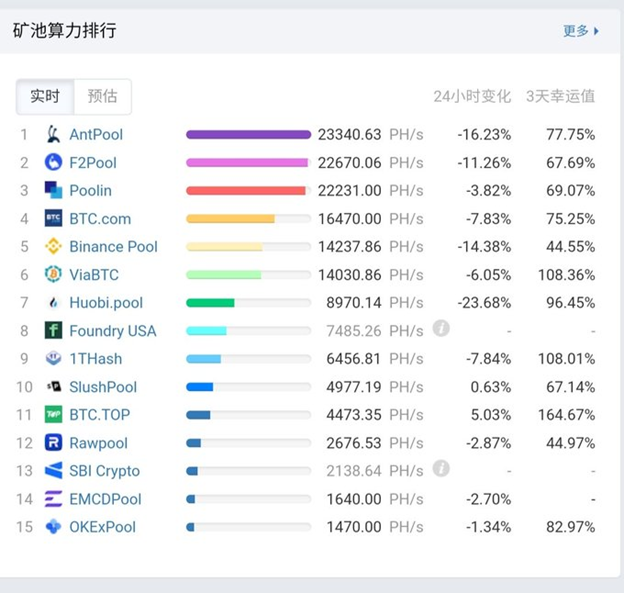 And while Wu noted that sources within the Bitcoin mining industry in China’s Sichuan province said that this is a temporary drop, the news sparked an industry-wide debate about the centralization of the Bitcoin network.

Further investigation into the matter showed that the cause of the sudden drop might have had something to do with planned power restrictions in the region. According to a screengrab shared by a local miner, provincial authorities have sent out a notice to industrial customers, warning them about the temporary load restrictions on the region’s power grid planned for May 16th. The load on Sichuan’s power grid has been increasing since last year, but the recent low water supply and shortage of coal have made it hard for the network to meet the demand of its customers.

Therefore, all large consumers of the region’s hydropower were subject to temporary all-day power restrictions. The recovery time, the notice indicated, would depend on the supply and demand situation. 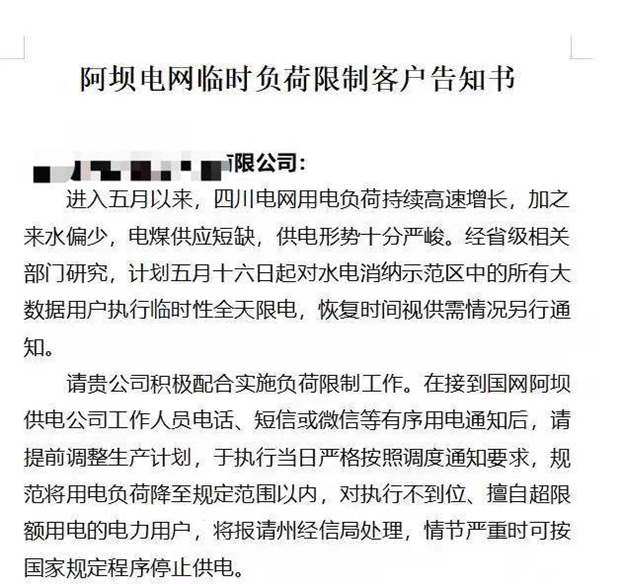 In an interview with 8BTC, the founder of Wonder Capital said that while the mining operations his company invested in haven’t received such notices, power outages aren’t a new thing in the region. As a region heavily dependant on hydropower, Sichuan frequently experiences dry periods that prevent its hydropower plants from meeting consumer demand. Until 2021, the region’s solution to the dry periods was purchasing electricity from provinces in the northwest. Last November, the Sichuan Electric Power Company’s State Grid planned on purchasing 8 billion kWh of electricity but abandoned the plan as it prevented the region from adhering to newly-imposed sustainability guidelines.

All of this, local sources believe, could be what’s behind the large shutdowns the Sichuan area has seen and, in turn, be what’s at least partly responsible for the sudden drop in Bitcoin’s hash rate.