Bitcoin Ranked on Top 100 Greatest Designs of All Time

Bitcoin is one of the best-designed products of modern times, according to multinational business magazine Fortune.

Fortune teamed up with the Institute of Design at the Illinois Institute of Technology to create the survey, a replica of one it made in 1959. 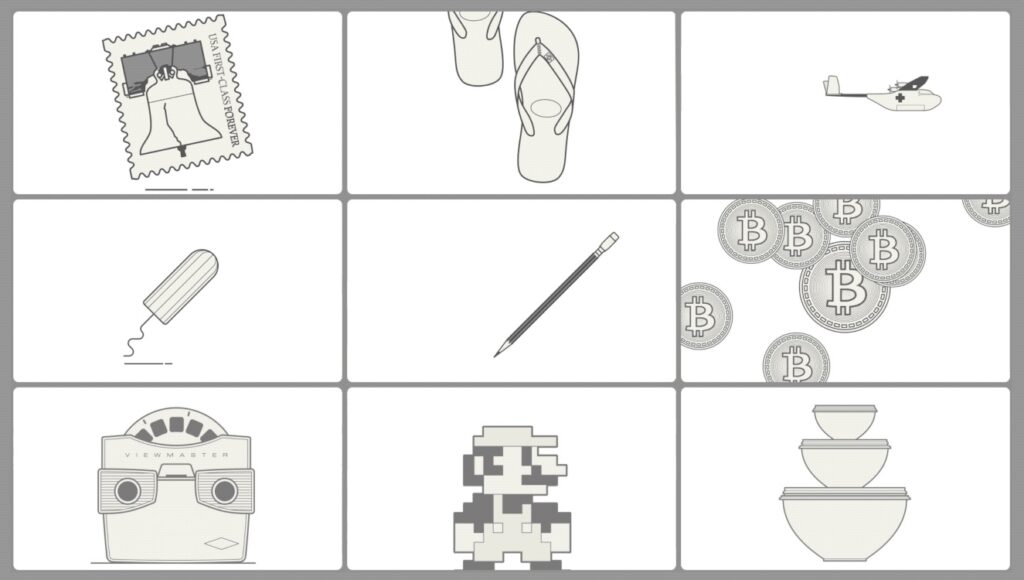 As a result, numerous educators, influencers, freelance designers and corporate design teams placed Bitcoin in the same weight group as Apple’s iPhone, Macintosh and Google Search Engine. Although not quite as highly, they ranked Bitcoin 90th.

“Bitcoin wasn’t invented, it was designed so that a wide range of stakeholders—developers, investors, businesses, miners, individuals—all had incentives that reinforced adoption of a new digital currency, without any central issuer or governing authority,” said David Kelley, the founder of global design company IDEO.

He noted that just after 10 years after its release, Bitcoin’s market capitalization is nearing $200 billion (most likely, the list was finalized before the recent “holy liquidation”) and is used by millions of people around the world.

“I don’t think any product in the history of the world has bootstrapped quite so effectively,” Kelley added.

So, at least Bitcoin’s not dead yet.

This article was originally published by Decrypt and written by Liam Frost.

Bitcoin
(0)
Bitcoin
 Eth 2.0 Roadmap Out, Likely to Catalyse Global DeFi Growth
 5 Reasons Bytom Might Be Worth Watching in 2020